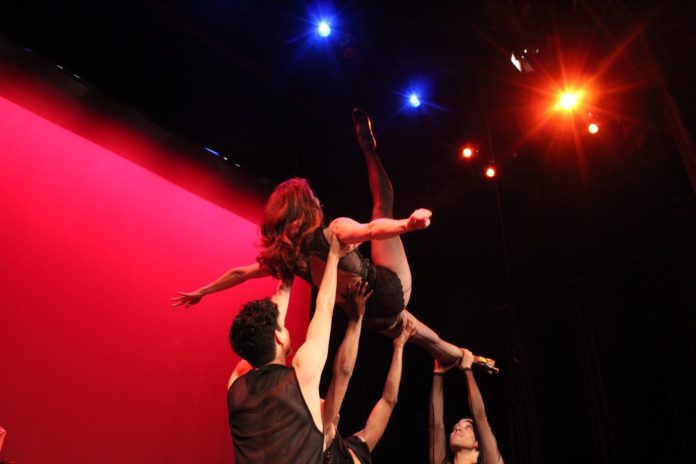 On Broadway featured over fifty local singers and dancers performing a selection of showstoppers spanning from the 1940’s to today. It was performed at the Herbst Theater in San Francisco on Saturday April 23rd, 2016. On Broadway celebrated the evolution of American musical theater and paid tribute to both the beloved classics and the modern game-changers that infused new life into the genre. 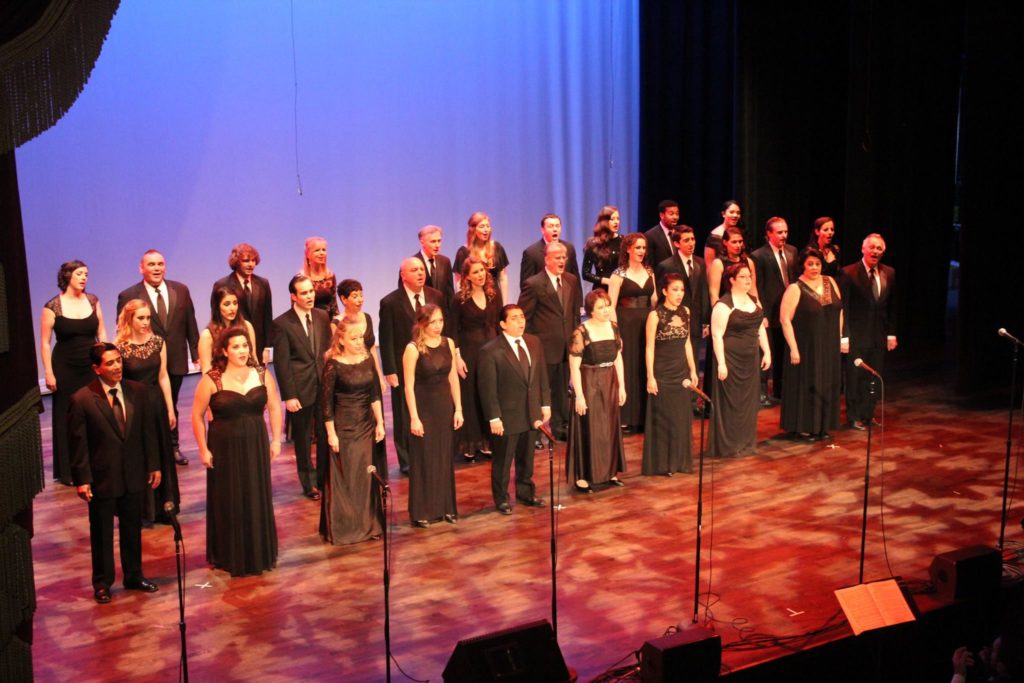