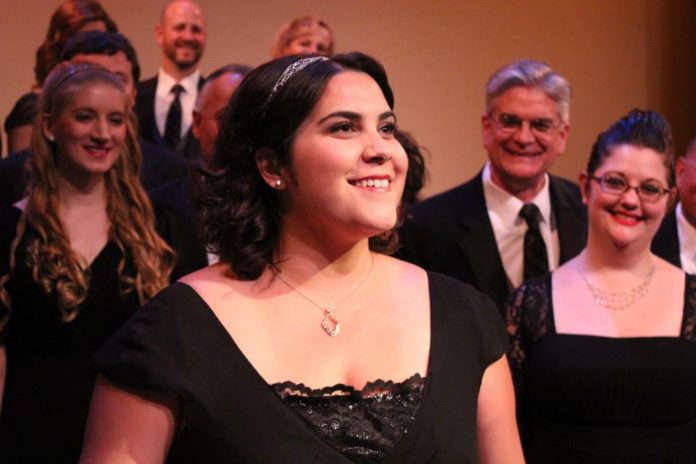 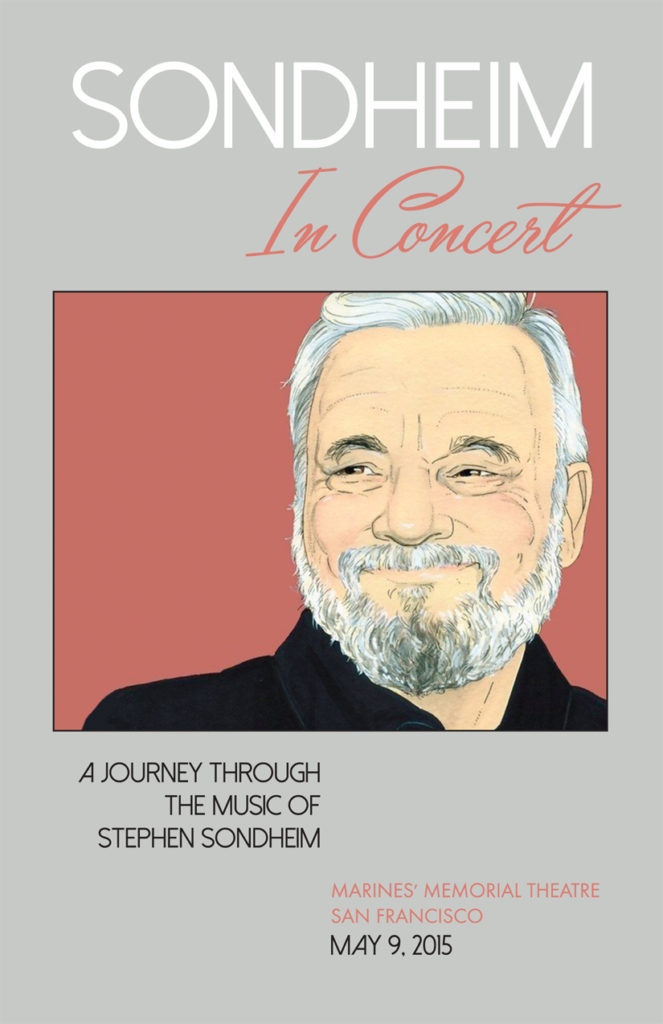 Sondheim in Concert was a concert style homage to the composer and lyricist, Stephen Sondheim. It featured forty local singers classically accompanied on grand piano. Sondheim in Concert took the audience on a tour through Sondheim’s most well-known hits, while highlighting some of his lesser known works as well. The show included selections spanning sixty years of Sondheim’s catalog and incorporated a children’s choir from the San Francisco Children’s Musical Theater for a portion of the program.

Performed as a revue, Sondheim in Concert included selections from Company, Into the Woods, Sweeney Todd, Follies, Sunday in the Park with George, A Little Night Music, Merrily We Roll Along, Evening Primrose, West Side Story, Gypsy, and more.

In addition to featuring a superb selection of energetic performers and a dynamic song list, Sondheim in Concert channeled the inherent comedy and drama in Sondheim’s music to explore the universal themes of growth and change that accompany us on the journey of life.