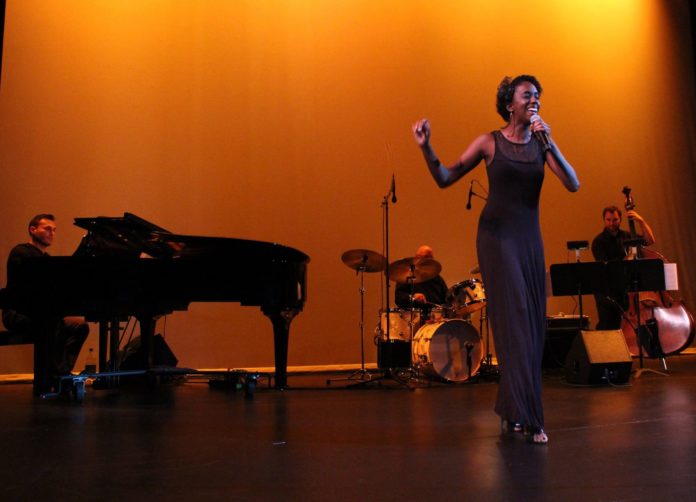 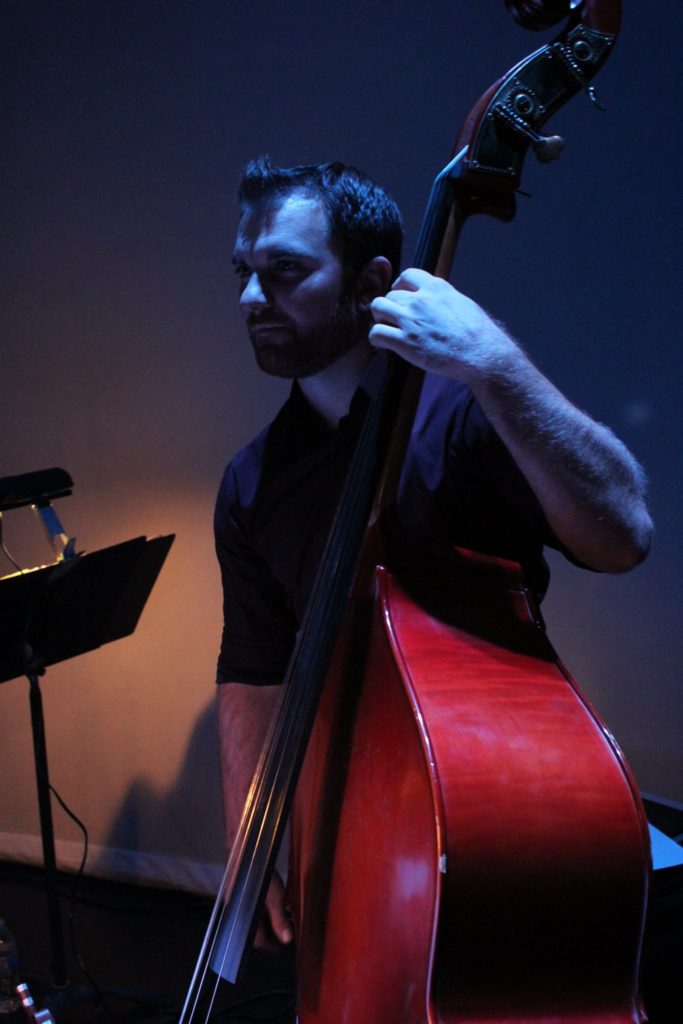 An all-female cast paid tribute to the iconic women who crossed time, cultural divides, and social backgrounds to shape the feel and sound of the blues as an art form. Twenty-five local singers were accompanied by a jazz trio of Piano (Robert Michael Moreno), Bass (Mike Wilhelm), and Drums (John Picetti).

Lady Sings the Blues was performed on Sunday, November 15th, 2015, at the Marines’ Memorial Theater, in San Francisco.