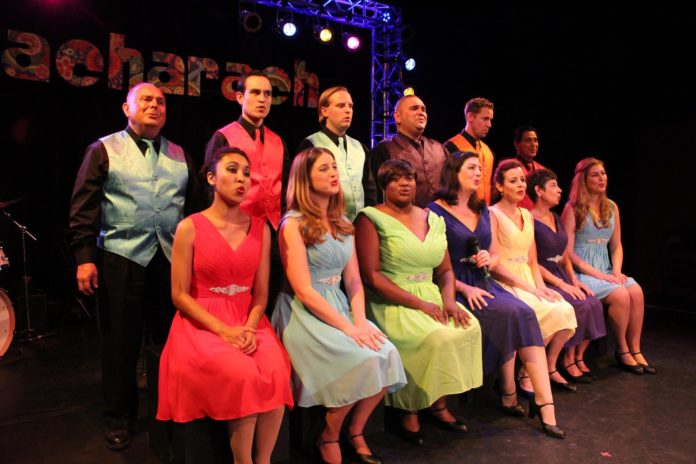 Downtown Bacharach celebrated the magical music of Burt Bacharach, one of the most accomplished popular composers of the 20th Century. Together with Hal David, Bacharach penned many memorable and iconic hits that shaped pop music and still thrill audiences today.

This dynamic ninety minute musical revue featured seventeen dynamic performers and a live jazz trio of Piano (Evan Crone), Bass (Mike Wilhelm), and Drums (John Picetti). It included new and classic renditions of a wide selection of Bacharach classics, including House is Not A Home, Anyone Who Had a Heart, The Look of Love, I’ll Never Fall in Love Again, Alfie, Close to You, Always Something There to Remind Me, Do You Know the Way to San Jose, I Say a Little Prayer for You, One Less Bell to Answer, Don’t Make Me Over, Raindrops Keep Fallin’ on My Head, Walk On By, What the World Needs Now Is Love, and more.

Downtown Bacharach ran for two weeks at the Phoenix Theater in San Francisco in August of 2016. 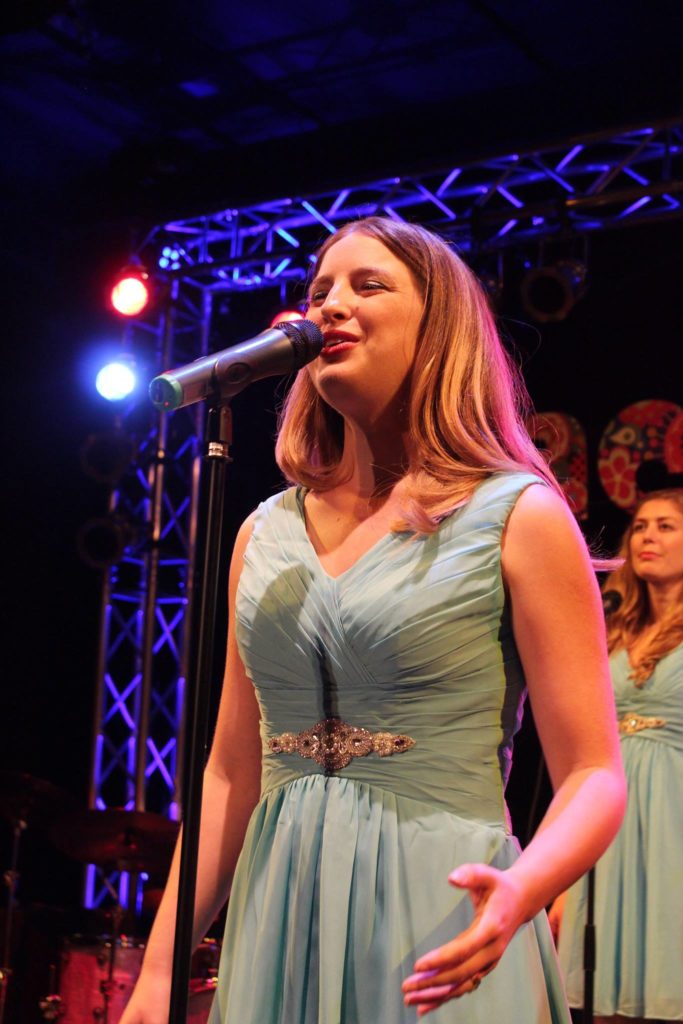